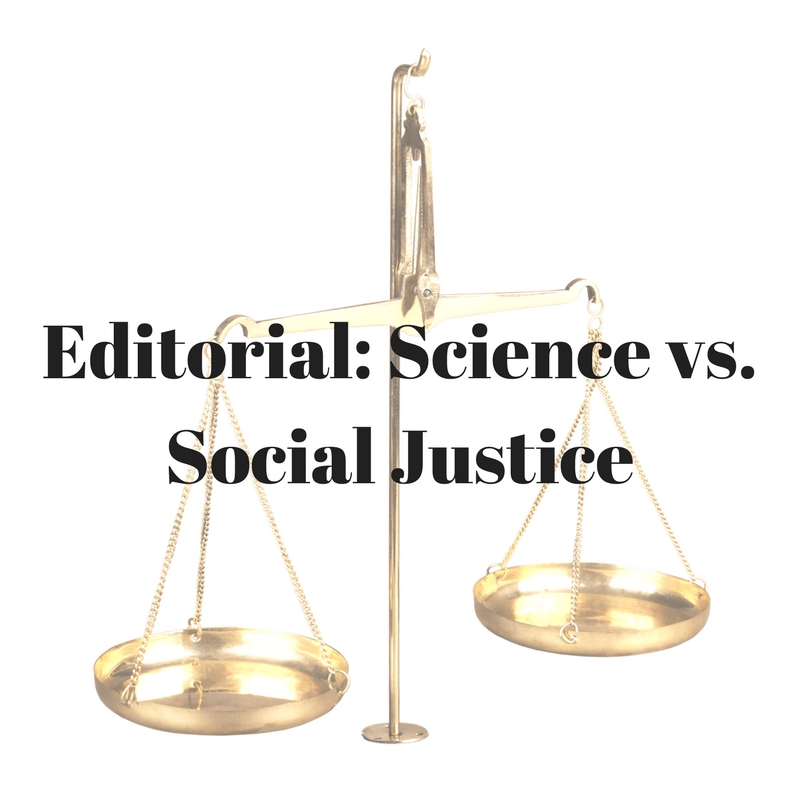 Further to the dazzling rocket launch that had some residents in California donning their best tin foil hats, SpaceX has been getting a lot of attention from non-STEM audiences, such as yours truly. Elon Musk just might be the man who could actually lead a movement to occupy Mars, but last week, I came across the following response one of his Tweets about the upcoming Falcon Heavy launch:

This  exchange really got me thinking.

With everything that’s happened in the States and across the word in the past year, there’s a whole lot to be up in arms about. Social injustices and human rights issues make daily headlines, and back in the States, I’ve never seen a more divisive political climate. But social, economic, and political problems aren’t the only ones that people in my age bracket are going to have to face in our lifetimes. With climate change, pollution, rising sea levels, and depleting natural resources, we’re facing the possibility that our planet is reaching a tipping point for human life as we know it.

With such big issues and such dire consequences on the line, it can be easy to pigeonhole ourselves into a mentality that forces us to pick a camp: science or social justice. However, I don’t want to live in a world where we have to choose between making decisions that are good for the planet and decisions that support the decent treatment of other human beings. And frankly, I don’t think we’re going to have the luxury of dealing with these issues one at a time.

I have friends, especially back in the South, who are speaking out and acting every day against the social and political issues that are impacting the lives of many, many Americans, and unfortunately will most likely impact many more if current administration continues unchecked. These brave people are inspiring, brilliant, and downright incredible at what they do.

A bit farther outside my personal circles, environmental scientists, biologists and conservationists, as well as doctors, engineers, and a plethora of other highly trained and specialized scientists are fighting to keep their voices from being silenced to protect a political agenda.

Humans can’t live in a world without science, but we shouldn’t want to live in a world without human compassion. If our strength really is in our diversity, I think our best hope may lie in breaking down barriers, yes, but also in playing to our strengths as individuals to ensure that our efforts are making the biggest impact possible and supporting others every chance we get. Because if we pit science and social justice against each other, I truly believe the whole world loses.

Kim is a writer and nature-lover who lives, works, and plays in Ontario, Canada. She holds a Masters in English Literature and maintains a deep sense of wonder and appreciation for the natural world that inspires so many of us to create. View all posts by Kim Lopshire-Fitton